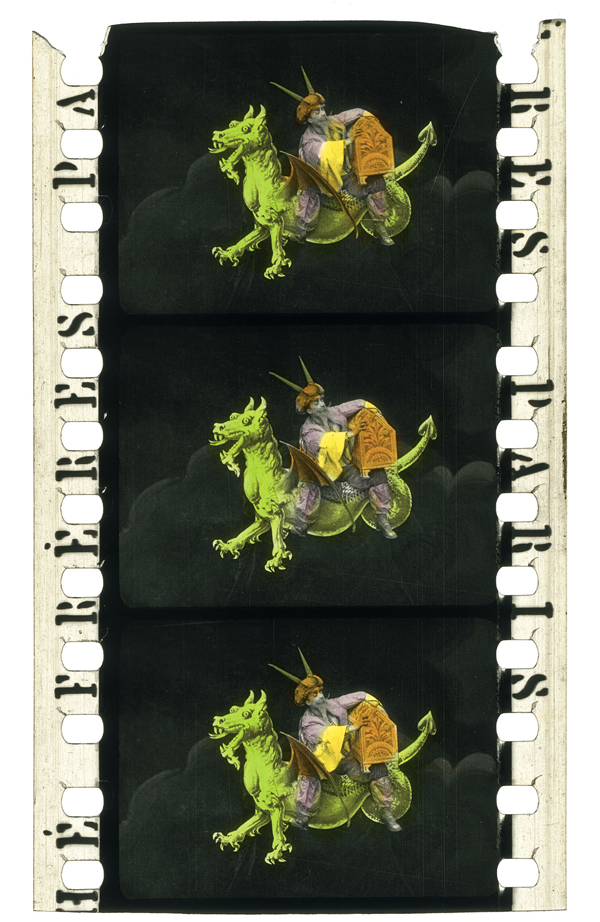 George Eastman House is a non-profit museum located on the site of the private home of George Eastman, the founder of Eastman Kodak Company, in Rochester, N.Y. It is now a leading center for the research, education, study and enjoyment of the history of the still and moving image.

We, as film scholars and curators, have always been busy defining the specificity of the medium but have mainly spoken in abstract terms. We could have done more to engage at a deeper level with our audiences and make them ‘feel’ this specificity. Indeed, their overriding concern was accessibility to view ‘content’; eventually, ‘content’ took on different technological forms. But we have not forgotten that the essence is somewhere else.

Each cinematic event is unique, very much the expression of a performing art. Film does matter. Film makes a difference.”