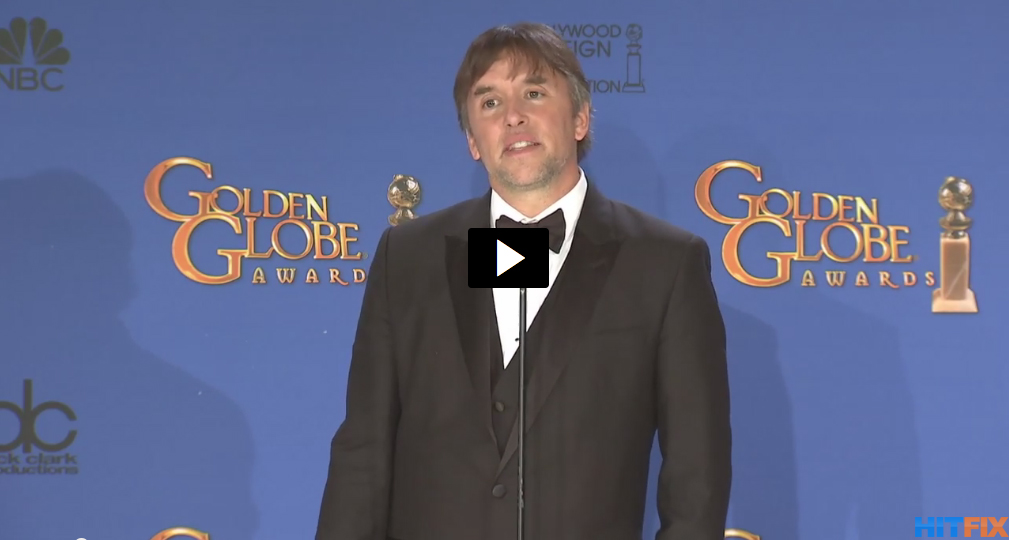 “I’m as concerned about the exhibition process of 35mm as the production of photochemical film”, says Richard Linklater

“I sign every petition and I am a film guy,” said the “Boyhood” writer/director backstage after winning the award for Best Motion Picture – Drama at The Golden Globes. “Technology is going to happen. We hope film never goes away. It is a good palette choice. …I have been running a film society in Austin for almost 30 years and we show films the way they were shot, 35 millimeter, prints, very important, the exhibition process. I am as concerned about exhibition process going away as much as film.”