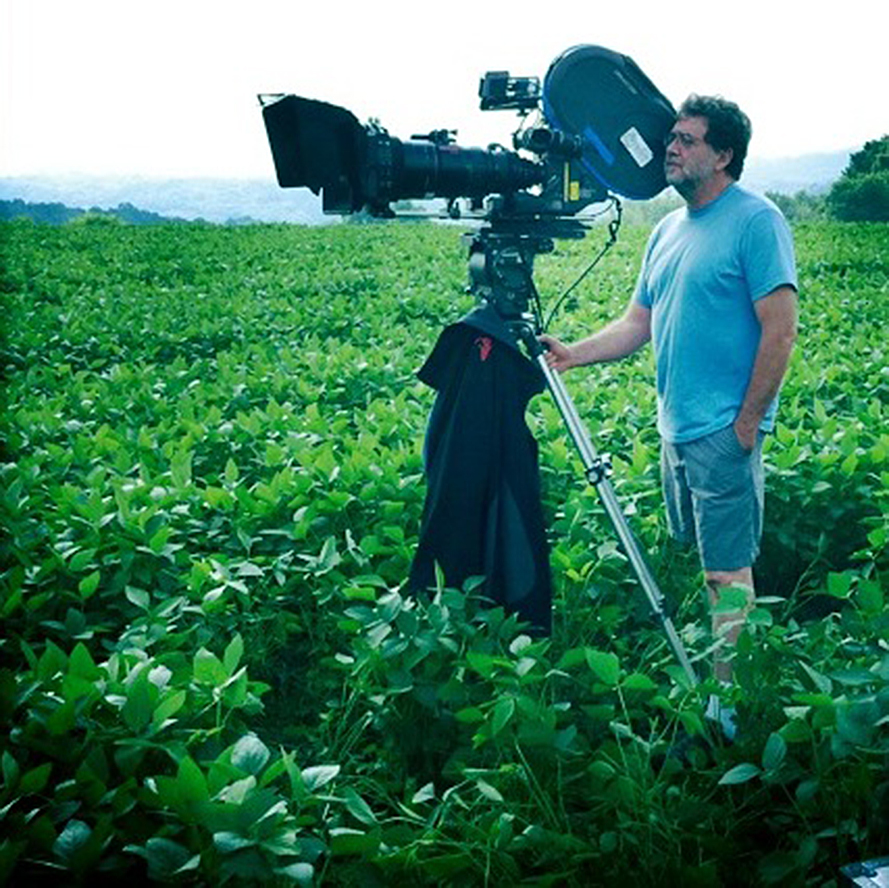 “Film is the Rosetta Stone of our times. Since ﬁlm was invented a little more than 100 years ago, it has become a universal medium for telling stories that has entertained and enlightened people in every corner of the world. I believe that it is both important and appropriate for cinematographers and other ﬁlmmakers from around the world to unite by asking UNESCO to recognize the important role that ﬁlm has played in our culture.”
Guillermo Navarro ASC, A.M.C.