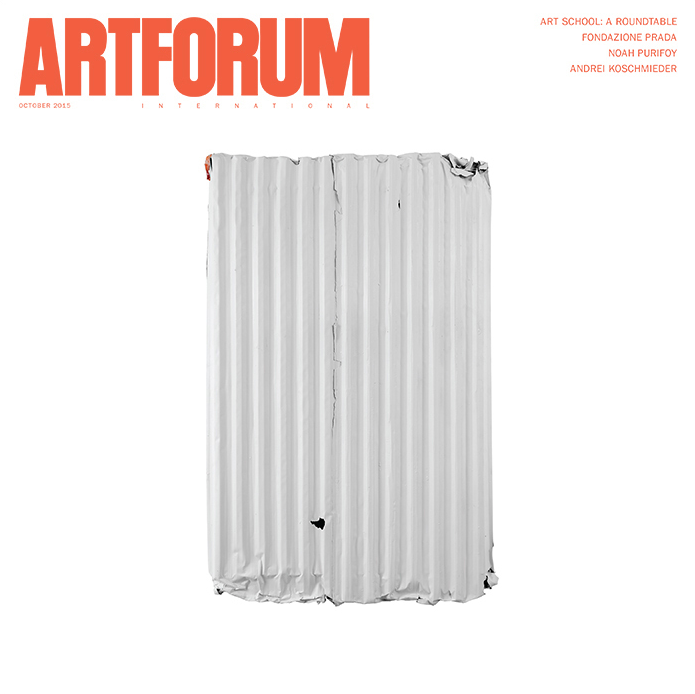 ‘ANYONE WHO WORKS WITH FILM, whether they shoot, project, or preserve it, will bear witness to the hitherto unimaginable speed and near-exhaustive prosecution with which the medium has been annihilated over the last half decade.’

Tacita Dean’s article published in ‘Art Forum’ this month opens with the harsh reality of the situation for filmmakers using real film. The tone of the article however, is not defeatist, but optimistic and outlines steps recently taken to sustain the medium, whose future, in Dean’s conclusion, rests on collaboration.