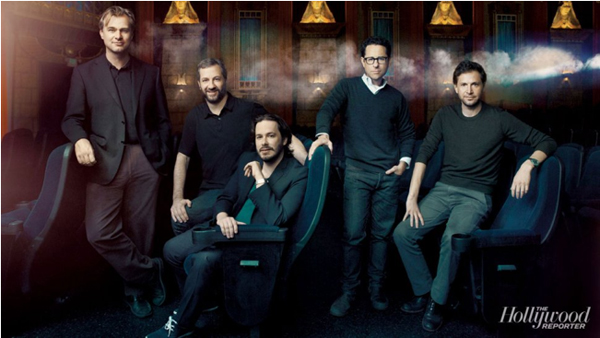 Nolan, Abrams, Judd Apatow, Bennett Miller and Edgar Wright were among those who made calls to Kodak and studio production heads to seek a sustainable future for film. “It’s not just an idea that would be nice to keep going,” says Abrams. “It’s an aesthetically and materially important thing.” Without dismissing digital outright, film “is more robust, has dimension and weight to it,” says Miller. Nolan favors film’s “unmatched resolution” and its ability to “reproduce color the way the eye sees it.”

Read the full article for more information about the deal struck with Kodak and why these directors want to shoot on film in the future.