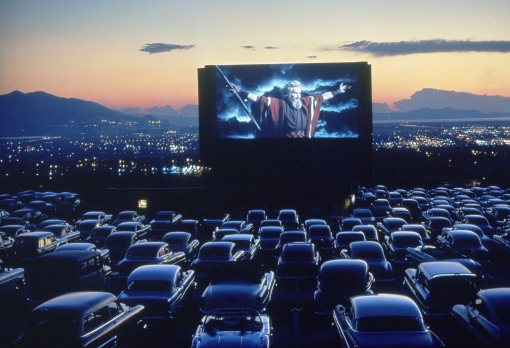 That’s all, folks: what the end of 35mm film means for cinema

The whirr of the 35mm film camera is “like the strings on a puppet”, says Steve McQueen. “It’s not for the audience to see.”

Like all things human, the 35mm reel is slowly shuffling off this mortal coil. This year, Paramount Pictures became the first big studio to announce that it would no longer release 35mm prints of movies in the US.

Steve McQueen seems a little het up. The Oscar-winning film-maker is contemplating the shifting sands of the movie industry – specifically, the relentless drip-feed of new digital film formats. “All this technology, it’s changing every five minutes,” he says, “because someone’s making some money out of it.”

He talks about old-fashioned reel-to-reel film, a medium he has used since he picked up a Super 8 camera as a student at Goldsmiths in London (his first movie was of his bus ride home) and that he now appears to regard as a kind of muse. “There’s something romantic about film,” he says. “Some sort of magic – it’s almost like it breathes. Film feels much more . . . I don’t know. Maybe ‘human’?”
Full article