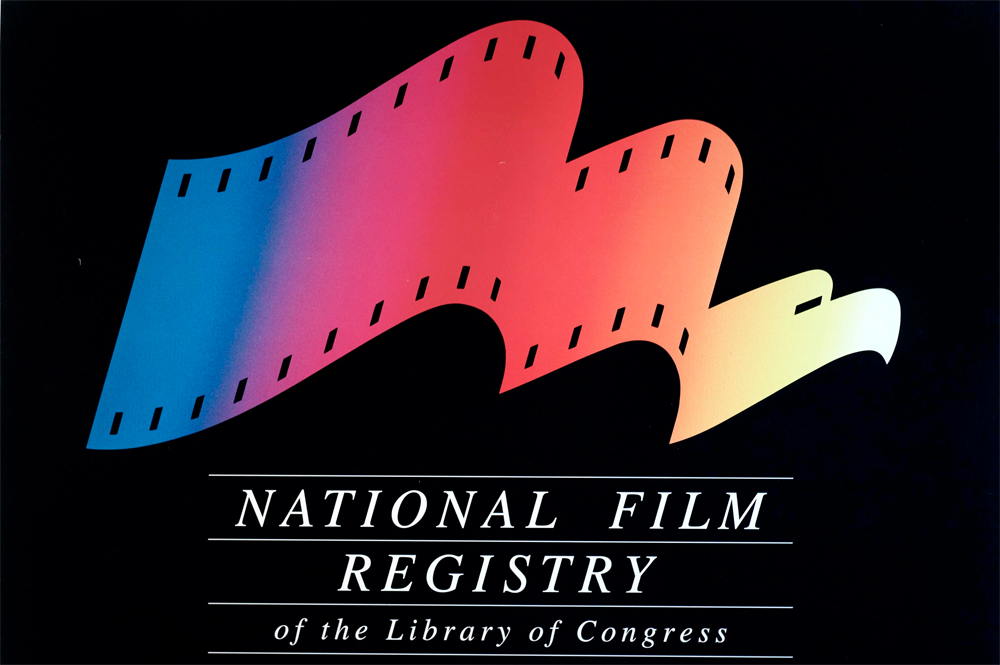 As well as announcing the 25 titles selected this year to be named to the National Film Registry of the Library of Congress, the National Film Preservation Board issued a statement acknowledging the different quality film has to digital and endorsing the preservation of film titles on film stock. In a press release, they said:

“The National Film Preservation Board focused much of its attention this year on the recognition of photochemical film as a distinct medium. Emerging digital technologies offer many alternative opportunities, but the board encourages the preservation of film on film. Film remains the best existing archival medium and the board encourages archives and rights-holders to continue to preserve titles on film as they have done in the past.”

Each year, the NFPB choses 25 titles that are over 10 years old that should be preserved under the National Film Preservation Act. Selection recognises the titles “importance to cinema and America’s cultural and artistic history”, said the Acting Librarian of Congress, David Mao. Among this year’s selected titles were: The Shawshank Redemption, Top Gun, Ghostbusters and the one of the earliest known recorded motion pictures and oldest copyrighted moving image, Eddison’s The Sneeze from 1894.