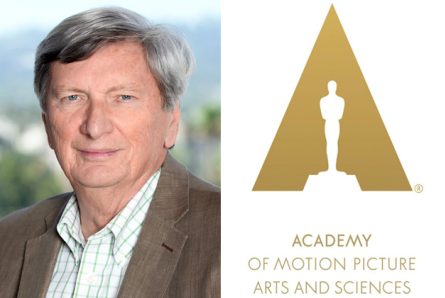 Savefilm.org congratulates John Bailey in his new position as 36th President of the Academy of Motion Picture Arts and Sciences. Though a surprise choice for many commentators, Bailey’s four decades as a cinematograher (with titles such as ‘Groudhog Day’ (1993) and ‘As Good as it Gets’ (1997) to his name), 14 years elected on the Academy’s Board of Governors and extensive knowledge of the medium of photochemical film make him an esteemed head of the Academy, whose archive aquired their first film material in 1929.