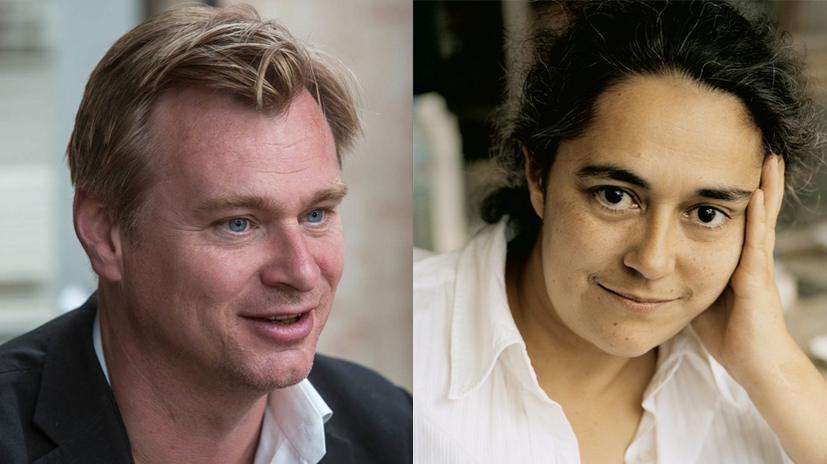 Following on from the success of ‘Reframing the Future of Film‘ held at The Getty (Los Angeles) this past March, Dean and Nolan take to the BFI’s stage tomorrow alongside Heather Stewart (BFI) and Alexander Horwath (Austrian Film Museum) to discuss the future of film in front of a sold-out auditorium.

The event launches LFF Connects, which Clare Stewart, Festival Director, explains is “a series of events designed to look at the future of film and its intersection with the wider creative industries. We could not hope to have a more dynamic, impactful launch than to bring together  Christopher Nolan and Tacita Dean, two of the greatest creators working in film and art to discuss the future
of film as a medium.”

Dean, a passionate advocate for photochemical film, says “As an artist who makes and exhibits film for reasons indexical to the medium, I have had no choice but to fight to get film re-appreciated for what it is: a beautiful, robustand entirely differentway of making and showing images in the gallery and in the cinema. Film has characteristics integral to its chemistry and internal discipline that form my work and I cannot be asked to separate the work from the medium that I used to make it. We need to keep the medium distinct from the technology; we need to keep the choice of film available for artists, filmmakers and audiences.”

Nolan and Dean will both go on to show their latest films, ‘Quay‘ and ‘Event for a Stage‘ (respectively), throughout the festival.

For more information visit the LFF website or view the press release for the event. 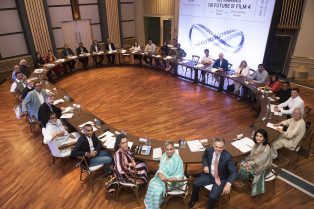 Reframing the Future of Film Roundtable 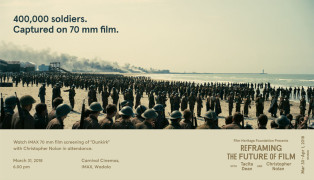 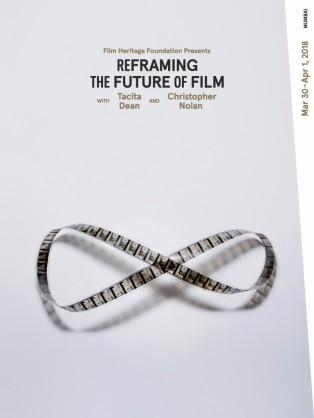 Reframing the Future of Film in Mumbai

From March 30th to April 1st, Film Heritage Foundation will host Reframing the Future of Film in Mumbai, India. The... Continue Reading 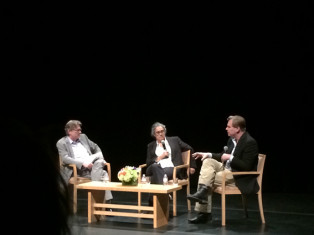 Reframing the Future of Film: “We’re all in on Film” says Kodak CEO Jeff Clarke

‘Reframing the Future of Film’, an event hosted by the Getty in LA on Sunday 8th March saw commitments made... Continue Reading