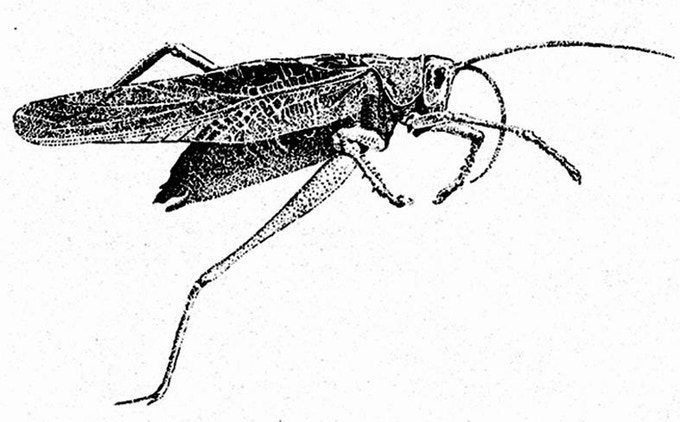 This upcoming weekend, Metrograph in New York City offers two rare opportunities to see Gregory J. Markopoulos’s Galaxie (1966). The film will screen on Saturday, March 3rd with the filmmaker Robert Beavers in attendance and again on Monday, March 5th. Composed of 30 portraits of luminaries of the art and film worlds of New York at the time, the work is silent except for the chimes of a ritual bell that punctuate and tally the segments. Each individual portrait amounts to a single roll of 16mm, edited in-camera and layered with superimpositions.

Aside from occasional screenings at venues like Metrograph, seeing the work of Markopoulos requires a pilgrimage to Greece. Markopoulos chose to remove all of his films, including Galaxie, from circulation in the mid-1970s. He edited the whole body of his earlier films together with new films into the 22 cycles of ENIAIOS, an epic final work lasting over eighty hours and meant only to be shown at the open-air Temenos site in Arcadia, Greece. Following Markopoulos’s death in 1992, his longtime partner Robert Beavers established the not-for-profit organization Temenos Inc. to care for and properly showcase the work. Every four years since 2004, a set of cycles of ENIAIOS is shown during a multi-day festival at the Temenos site.

Preparations for the 2020 screenings (which will consist of cycles XII, XIII, and XIV of ENIAIOS) are already underway, with Beavers and other filmmakers already working on film repairs. Temenos Inc. is using the occasion of the Metrograph screenings to inaugurate its public fundraising campaign to support these efforts. Their new sustaining membership program asks donors to make a small monthly contribution to fund the film preparation, printing and projection necessary to realize the Temenos screenings in 2020. They hope to reach 200 members by the end of March 2018.